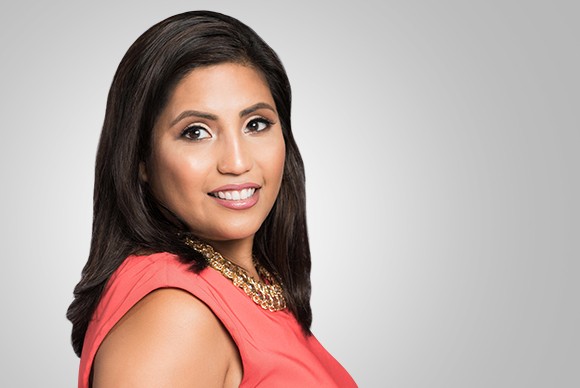 Monetize their writing talents,
⌛Make money on their own terms, and
Design a flexible life they love!

A professional writer, Ashley spent many years delivering communications products including articles, advertorials, speeches and more to individuals, companies and publications. Her work has appeared in USA Today, New York Magazine, the Chicago Tribune and The Los Angeles Times, among other publications. As a professional speaker, Ashley has presented trainings at conventions across the country.

Before starting her companies, Ashley worked as a public relations practitioner, marketing manager and technical writer. As a technical and business communications writer for ITT Corporation, Ashley wrote white papers for U.S. Naval engineers. Previously, Ashley worked for Florida Trend, Florida’s statewide business magazine. She served as the editor of the company’s teen magazine, Florida Trend’s NEXT, a publication that helps Florida high school students prepare for life after graduation.

Before working in magazines, Ashley worked as a newspaper staff writer for the Lake City Reporter in Lake City, Fla. In addition, she served as a copy editor and statistical aide for the University of Florida Bureau of Economic and Business Research, and contributed to publications including the Florida Statistical Abstract.

When she is not working, Ashley enjoys giving back. She has served on the boards of three non-profits, and volunteered on the board of directors for a national Hispanic women’s group. In this role, she coordinated new member procedures for more than 100 undergraduate chapters. Before that, she served as a regional representative for a national fraternal association. In this capacity, Ashley worked as an advocate for almost 90 chapters across nine states. She chaired committees, managed websites, helped execute three national conventions.

The Orlando Business Journal named Ashley a finalist in its “Women to Watch” category of its Women Who Mean Business awards and a winner of its 40 Under 40 Ashley was also named Outstanding Young Female Leader by La Prensa Newspaper, and received a national award in organizational leadership. She was also listed as one of Lambda Theta Alpha’s Top 10 Professionals.

In February 2012, UNITY: Journalists of Color Inc. selected Ashley as the winner from the National Association of Hispanic Journalists for its New U: News Entrepreneurs Working Through UNITY start-up business camp and competition. She won $10,000 in seed money. The Women’s Executive Council of Orlando also honored Cisneros as part of its annual Women’s Achievement Awards for the Communications/Media category.

Ashley earned a B.S. in Journalism and an M.S. in Entrepreneurship at the University of Florida, financing her education through the Bright Futures and other merit scholarships. Ashley lives in Orlando, Fla. with her husband and three young children.

As a Junior Achievement volunteer, Ashley taught personal finance to 12th graders at Maynard Evans High School. When a close friend was diagnosed with breast cancer, learned she was to be a first-time mom, and subsequently lost her job, Ashley helped lead a national volunteer effort, resulting in more than $20,000 toward her friend’s cancer treatment fund.

Here is a sampling of Ashley’s awards and honors:

Ashley earned a B.S. in Journalism and an M.S. in Entrepreneurship at the University of Florida, financing her education through the Bright Futures and other merit scholarships.

Ashley has been affiliated with the following organizations:

Ashley has had the pleasure of speaking at events hosted by numerous organizations. Here is a sampling.
Writer
Editor
Speaker
Marketer 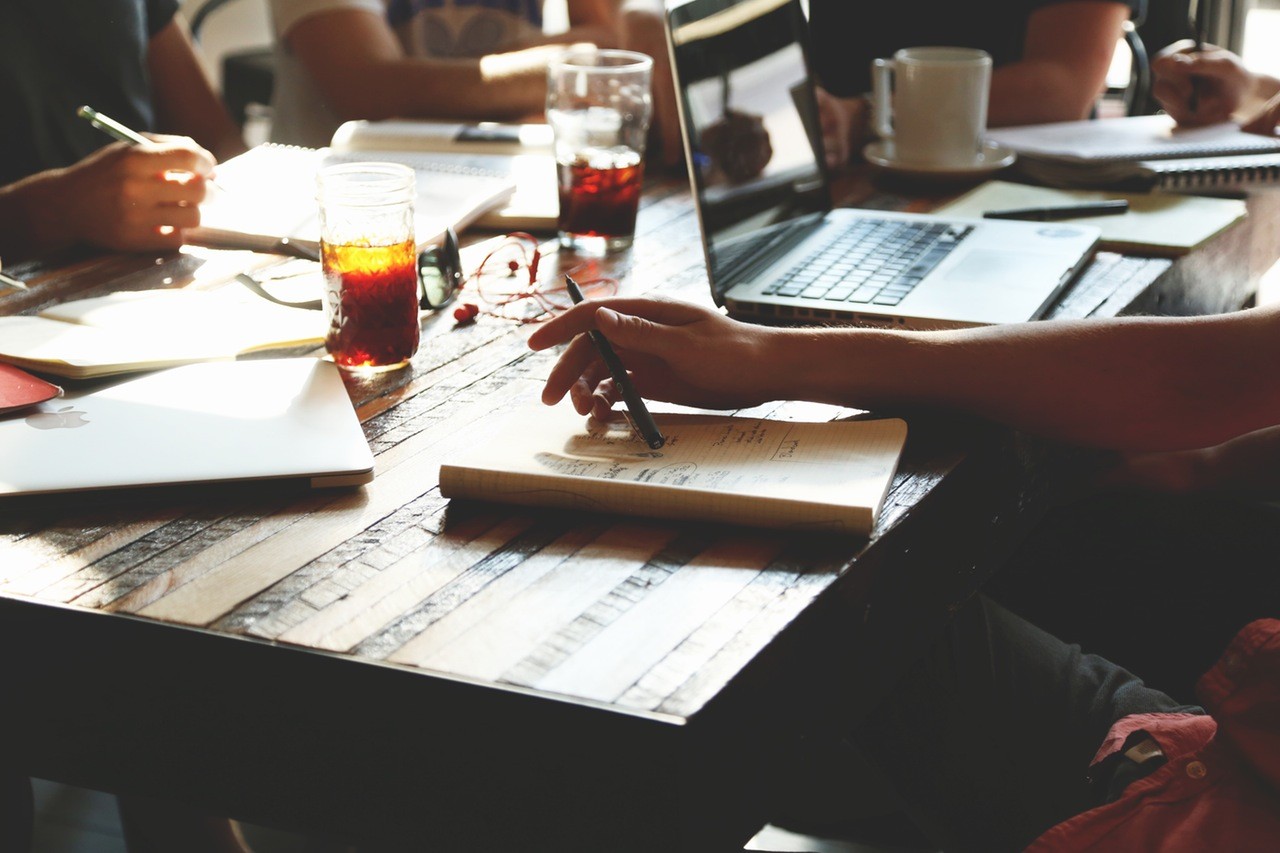